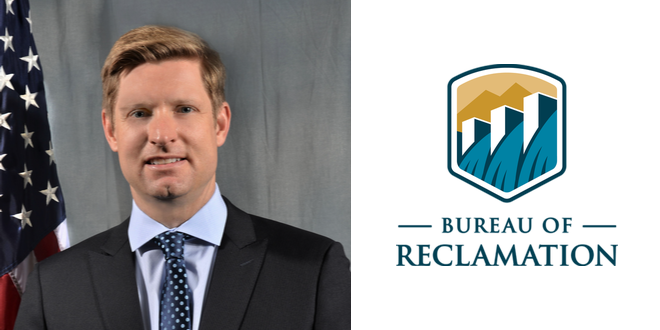 “Levi’s extensive background in project management, Reclamation programs, stakeholder engagement, and prior work at an irrigation district in the Pacific Northwest provides a wealth of experience that will benefit Reclamation and the public we serve,” said CVO Manager Kristin White. “I look forward to working with him in his new role and his continued success as our Deputy Manager.”

“Reclamation is at the forefront of water resources management and faces the challenge of developing and protecting water and hydropower resources in an environmentally and economically sound manner to benefit the public,“ said Johnson. “I’m humbled and eager to accept this role in continuing to support the CVO with these critical goals.”

Johnson served as the Water Resources Branch Chief for the Central California Area Office since February 2018, supporting the management of the American River, Stanislaus River, and Nimbus Fish Hatchery. Johnson began his career with Reclamation in 2016 in Sacramento as a Project Manager with the Central Valley Project Improvement Act program. Before joining Reclamation, Johnson worked for the East Columbia Basin Irrigation District in the Columbia Basin Project as an engineer and coordinator of an extensive groundwater replacement program. 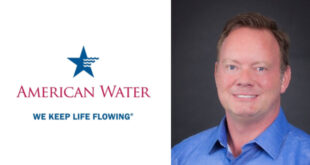