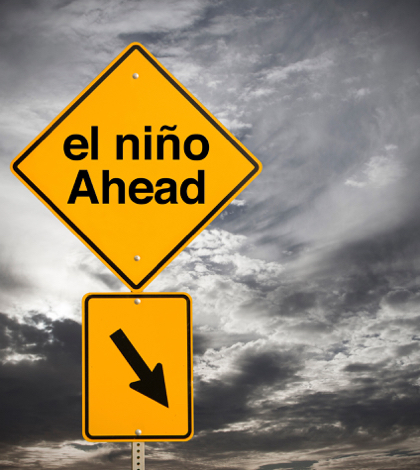 California congressional Republicans are demanding a plan to capture and store water once El Nino hits the drought-stricken state. Although a plan has passed the House, Governor Brown opposes the legislation, which would funnel water to the San Joaquin Valley farmers, instead of leaving the water for fish.

On Thursday, 14 members of the GOP sent a letter to President Obama and Governor Brown, asking how different levels of government will capture, store and transport water once El Nino hits.

“If it does rain this winter and we let it all go to the ocean again like we did three years ago, the whole state is going to run out of water,” Representative Devin Nunes (R-Tulare) told The Los Angeles Times. “A plan is not opposing what we’re trying to propose. He has a responsibility as the governor of California to come clear with what his plan is.”

The letter asks Brown and Obama to identify what plan is in place or asks for one to be established if one is not already in place. The 14 members would also like for government agencies to loosen their regulations so water can be transported from Northern California to the southern part of the state.

According to a spokesperson for the California Department of Water Resources, some of the water regulations are within the federal government’s jurisdiction, especially when it comes to water from the Delta.

“We have been begging the political powers that be in California for the last 20 years to build a water-positive infrastructure and instead, they have to wait until there is a huge drought to do that,” Representative Dana Rohrabacher (R-Costa Mesa) told The Los Angeles Times.

According to an aid for House Minority Leader Nancy Pelosi (D-San Francisco), her office had not been informed of the letter.