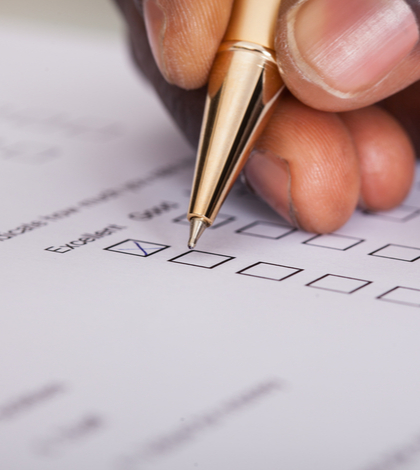 Issues of transparency, lack of trust continue to swirl in Oroville area after dam disaster

A 12-question survey, recently mailed to specific residents within Assemblyman Jim Gallagher’s (R-3rd Assembly District-Chico) district, is showing that 70 percent of the respondents claim that the Department of Water Resources (DWR) has lost all public trust with the communities downstream from the Oroville Dam. The survey also found that 83 percent of residents feel that all inspection and maintenance records should be made public, that long-term independent oversight of dam operations is needed (79 percent) and that the Oroville Dam crisis was man-made and preventable (75%).

Gallagher’s survey was conducted between Aug. 28 to Sept. 30. The survey was mailed to every residence where a registered voter resides in the areas that were evacuated during the February Oroville Dam crisis. Slightly more than 3,300 residents completed the survey.

Gallagher’s survey also showed that 84 percent of respondents are more concerned about the state entity responsible for operating and maintaining the reservoir than the 3.6 percent who are concern that terrorists could target a dam in an attack. “I wouldn’t say I was surprised by any of the survey’s results. I’ve been talking to a lot people throughout the districts, so I felt I knew what they were already feeling,” Gallagher said.

Three other items on Gallagher’s survey are of note. The survey asked “Please select the top three issues you want addressed. Responses with more than a 40 percent response rate were:

In regards to fixing the levees, Senator Jim Nielsen (R-4th District-Roseville) and Gallagher issued a joint statement yesterday in response to a flood management press conference held earlier in the day by the California Department of Water Resources:

“We were pleased to hear Bill Edgar of the Central Valley Flood Protection Board state that California needs to invest an additional $100 million every year on levees. We agree that the current investment of $30 million doesn’t cut it. Which is why we led a bi-partisan effort earlier this year urging the Governor and the Legislature to set aside an additional $100 million in the General Fund to repair and maintain our levees. Unfortunately, our request was denied. Moving forward, we are hopeful that the Democratic super-majority will re-consider our request next year and make flood control a serious priority in the state budget. This investment will help protect lives, preserve property and save the state billions in economic losses and emergency repairs.”

Meanwhile, Sutter County will be celebrating California Flood Awareness Week with “Flood Aware, Flood Prepare on Oct. 25 from 4:00 to 7:30 p.m. at the Veteran’s Memorial Building in Yuba City. The event will feature emergency preparedness information, an exhibit on the Oroville Dam spillway construction, a model of what happens in a flood, information on flood insurance and information on how to sign up for emergency notifications based on where you live. 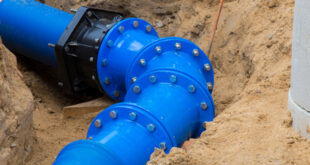