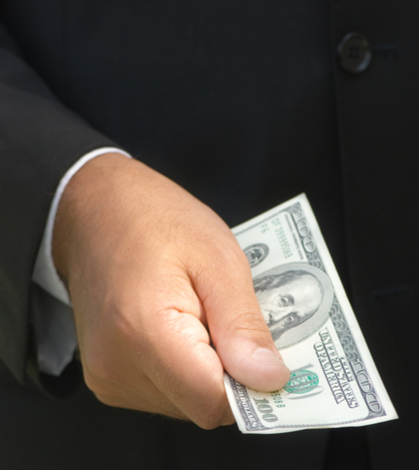 The Orange County Water District (OCWD) announced last week they have been awarded $5 million in grants from the State Water Resources Control Board (SWRCB) Division of Financial Assistance to use in the construction of the District’s Groundwater Replenishment System (GWRS) Final
Expansion project.

“These grants from the State Water Resources Control Board further solidify OCWD’s reputation as a leader in water reuse,” said OCWD President Vicente Sarmiento. “Since coming online, the GWRS has produced more than 320 billion gallons of safe, reliable water at a cost lower than imported supplies.”

Half the money is for construction costs for the Advanced Water Purification Facility in Fountain Valley and the other half for the construction of two flow equalization tanks and a new pump station at the Orange County Sanitation District’s (OCSD) Plant No. 2 in Huntington Beach, all of which are part of the GWRS Final Expansion.

The District has also received grant funding from the California Department of Water Resources Integrated Regional Water Management and the U.S. Department of the Interior Bureau of Reclamation Title XVI program. Remaining costs of the overall construction total of $310 million not covered by grants will be paid through a loan from the U.S. Environmental Protection Agency’s Water Infrastructure Finance and Innovation Act program.

The GWRS is a joint project between OCWD and OCSD and is the world’s largest water reuse project of its kind. The project takes highly-treated wastewater and purifies it using a three-step process of microfiltration, reverse osmosis and ultraviolet light with hydrogen peroxide. The result is water that meets or exceeds all state and federal drinking water standards. This ultra-pure water is then recharged into the aquifer to become part of the region’s drinking water supply. 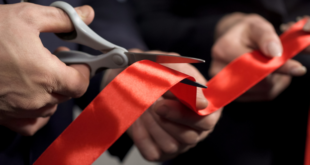