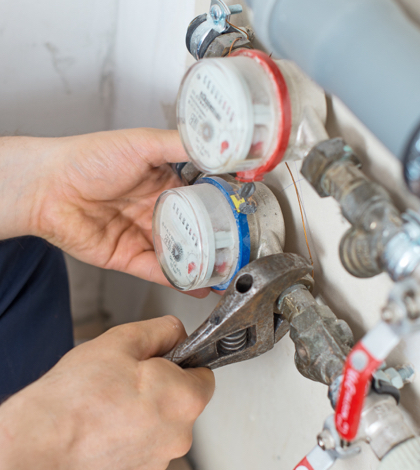 SB 7 signed by Governor requiring water submeters for all new apartments after Jan. 1, 2018

The new legislation also requires owners of multi-unit rentals to provide residents with accurate information about the volume and cost of their water use through their own unit-specific submeters after the January deadline.  Residents’ water bills will also be based on their unit-specific usage.

Traditionally, water usage is included in a renter’s monthly rental fee. Consequently, apartment and most condominium dwellers are unaware of how much water they are using, whether their usage has increased or decreased and there is no consequence or financial incentive to conserve.

“Eighty percent of the 15.6 million Californians living in apartments or other multi-family housing are not billed for their water use, meaning nearly a third of the state’s population doesn’t know how much water they’re using or how much they are charged based on their use,” said Sen. Wolk. “Given the extent of the drought and the need for greater water conservation in California, all of the state’s residents should be armed with the knowledge of how much water they’re using to help them reduce their water waste.”

A 2004 study funded by the U.S. Environmental Protection Agency (EPA), found that just providing tenants with information on their water consumption reduced water use by 15 percent on average. Nine states have permitted submetering for years including neighboring Arizona.

Wolk’s SB 7 does not require existing buildings to install submeters for individual units in multi-family dwellings. The bill does include consumer protections for the maintenance of submeters. Consumer protections also address billing for water service by property owners or third-party billers as well as notices and disclosures to renters.

Multiple organizations and associations have supported SB 7 which was four-years in the making. Numerous attempts had previously been undertaken to submeter multi-unit dwellings in California but had been unsuccessful.  No organized effort opposed Wolk’s legislation while the Sierra Club, Friends of the River, the California League of Conservation Voters, the California Association of Realtors and the Western Center on Law & Poverty supported SB 7.

“When a large part of our population—renters—do not receive a water bill, there is no incentive on their part to conserve.  SB 7 will change that by mandating water submeters in all new apartment units, which will also help renters and property owners lower their water bills through reduced unnecessary water use,” said Debra Carlton with the California Apartment Association, one of the bill’s supporters.

Dave Cogdill, CEO and President of the California Building Industry Association (CBIA), reiterated the support for SB 7 saying, “For over a decade, CBIA has been working closely with the Legislature and the Administration to put into place building standards which have slashed indoor water usage in new homes by over 50 percent. One of the remaining issues left to resolve was the placement of water submeters in new apartment construction and SB 7 will fully address this issue.” 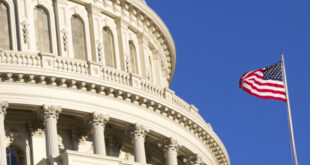