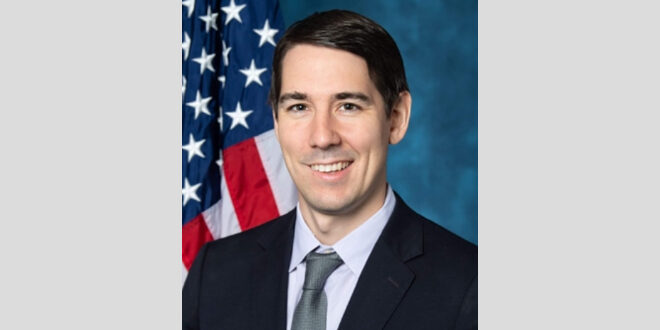 Last week Representative Josh Harder announced that he has introduced an amendment alongside Reps. Garamendi & McNerney to stop the Delta Conveyance Project. This action came before the state released their Draft Environmental Impact report for the project putting a damper on what would have been a relief for Californians to see progress on a project in the making for decades.

Harder’s amendment will prohibit the Army Corps of Engineers from issuing a Clean Water Act (Section 404) permit which would export water out of the Delta.

“I refuse to let politicians in Sacramento get away with a water grab that would take Valley water and ship it downstate,” said Rep. Harder. “It’s time we protect our Valley water so every farmer, rancher, mom and dad has the water they need to support their business and their family. My family has spent generations on the Delta, and I plan on protecting it so my daughter can do the same.”

Representative Harder has been a staunch opponent of the Delta Tunnel project since he was first elected in 2018. 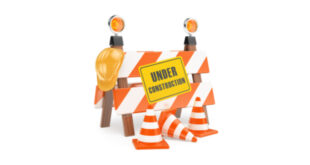